A Rasayana in Time saves from the Cognitive Decline !

Home » Blog Post » A Rasayana in Time saves from the Cognitive Decline ! 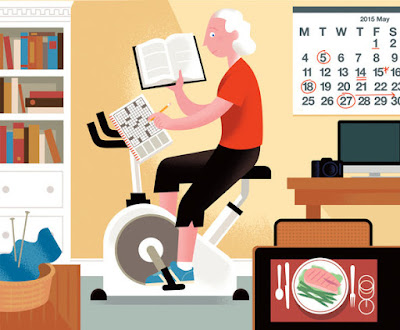 Ayurveda describes a group of medicines and certain food items which work to keep the certain attributes like – skin lustre, texture, complexion, memory intact in spite of ageing. Also, this group helps in reversal of ageing. This group of medicine is called Rasayana. Rasyana is made up of two words : Rasa and Ayana.That which nourishes the rasa – body fluids and eases its transportation is Rasayana .It aims to nourish, restore and balance the body functions.

Rasayana which keep the mental or the cognitive faculties intact are called Medhya Rasayanas.

According to classical Ayurveda texts, benefits of Rasayana therapy –

1. Arrests aging,
2. Enhances intelligence, memory, strength, youth, luster, sweetness of voice and vigor.
3. It is supposed to nourish blood, lymph, flesh, adipose tissue and semen, and thus prevent degenerative changes and illness,thus gives freedom from chronic degenerative disorders like arthritis and senile diseases.
4. Rasayana is thought to improve metabolic processes, which results in the best possible biotransformation and produce the best-quality bodily tissues and eradicates the effects of ageing and other diseases due to ageing.
5. From this primitive treatment, one attains optimal strength of physique and sense organs.
6. Rasayana which has a marked action on sexual organs are called vrishya substances as shukra dhatu is best nourished by it.
7. Rasayana builds natural resistance against infection.
8. Rasayana invigorates the body in general by sustaining the required balance between anabolism and catabolism

Ayurveda text – Sharangdhar Samhita in one of the chapters on ageing describes that each organ of the body age at different times. And there is an individual approach to reverse their ageing.

To prevent the cognitive decline, Ayurveda suggests that Rasayanas should be taken at the right time of age and not after the ageing process begins. It says : “Purve Vayasi Madhye Va” i.e., Rasayanas should be administered much before in the middle age to get the complete benefit. 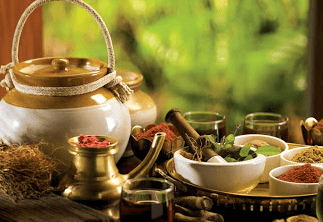